Celery salt is a spice that’s often used to flavor soups and salads. The seeds of celery plants and the seeds from the lovage plant are ground up or used as a thickener for soups. The salt for celery salt may be regular table salt or sea salt. Celery salt has a tangy, slightly salty taste that blends well with many foods.

In itself, celery has been used by people for quite some time. It’s actually mentioned in Homer’s Odyssey from 850 BC! However, long before that, it was already being cultivated for its medicinal value. Celery was also mentioned in 5th-century Chinese writings. The medicinal value of this plant is largely rooted in all of its volatile oils. These are all essentially concentrated within the seeds. Celery seeds have, since ancient times, been used in Indian Ayurvedic medicine.

Lovage in today’s day and age is cultivated throughout Europe and in Western Asia, on top of the United States. The seeds are sold in supplement form as well as in spice form.

The second factor is the rate of dissolution: table salt dissolves more quickly than sea salt. This means that when celery seed is added to it to make celery salt, it can enhance the herbs and citrus flavors in celery seed, which will result in a savory taste.

What Kind of Health Benefits Does Celery Salt Have?

Aside from being crucial in terms of adding flavor, the celery seed found in celery salt has plenty of nutrients involved. The list of nutrients includes, but is not limited to:

Celery seeds have essential oil that comprises key constituents such as pinene and limonene. Limonene is a potent antioxidant, while pinene has been proven to fight cancer. As of today, there are no established daily recommended amounts for essential oils.

Prevention and treatment of certain conditions can likely be achieved with celery seeds and celery salts. Water retention, for example, is best addressed by celery seed since it’s an effective diuretic. Treating heart disease factors like high cholesterol and blood pressure has shown promise in animal studies involving celery seed.

Celery salt is, put simply, a spice used in salads and soups. Its flavor is different from that of regular table salt. Celery seed and salt by extension provide the body with quite a number of helpful nutrients. 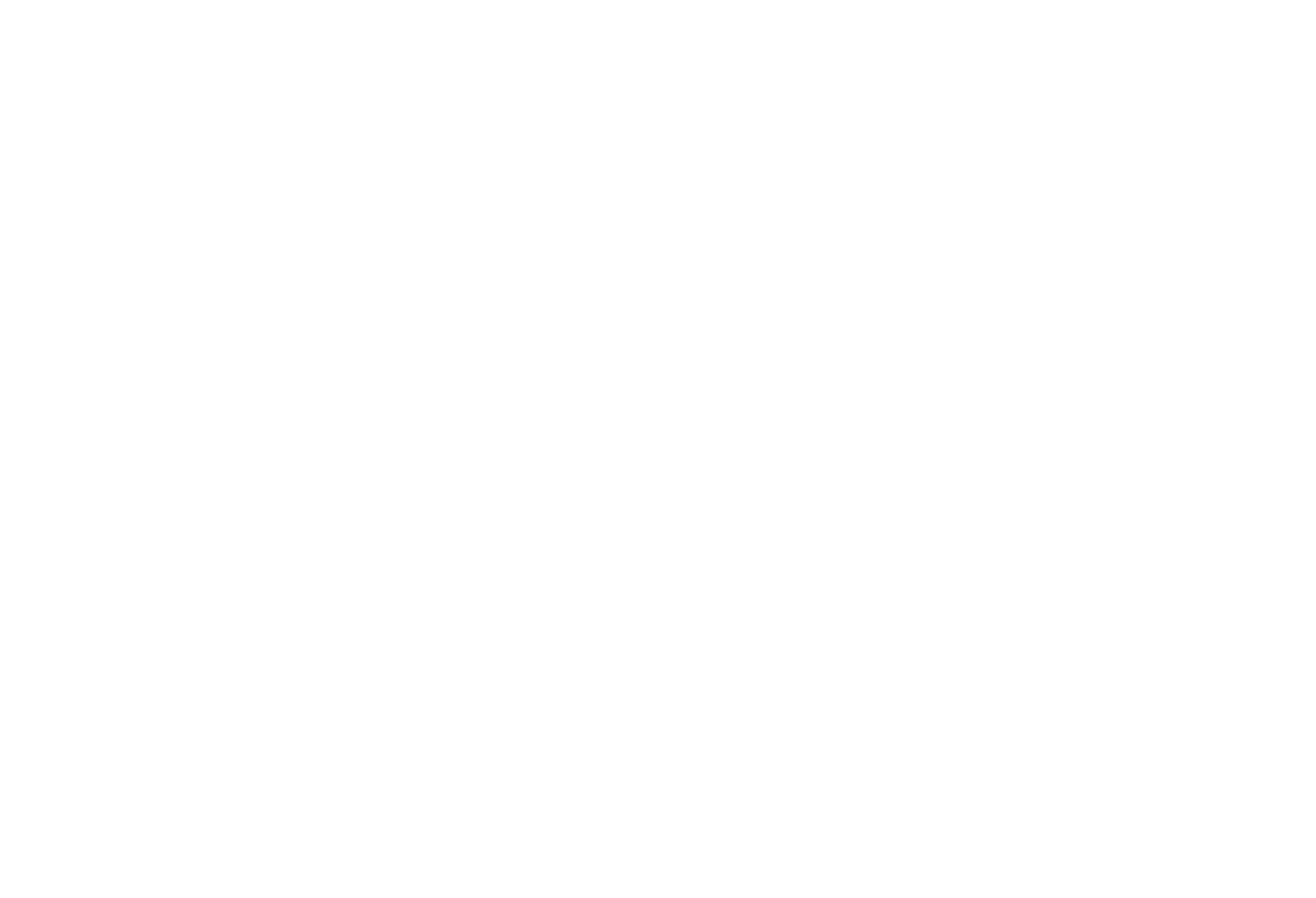